The word "Indus" is the romanised form of the ancient Greek word "Indós", borrowed from the old Persian word " Hindus" which is in turn borrowed from the Sanskrit word "Sindhu". The River INDUS, it is one of the longest rivers in Asia. Our country India owe its name to the river. In ancient times, "India" (INDUZ) referred to those regions immediately along the east bank of the river Indus. The civilisation that flourished in the basins of this river is known as Indus Valley Civilisation and is believed to be one of the oldest human civilisations. Inhabitants of the ancient Indus river valley were pioneers in developing new techniques in Agriculture, handicraft and metallurgy (copper, bronze, lead, and tin).Our Organisation also owes its name to the Great Indus River, Great Ancient Indus Valley Civilisation as we belong to this civilisation, Our Organisation firmly believes in our Ancient Culture, Scripts, Philosop hies, Traditions and Vedas. At Induz we are committed to bring the Old Good Days and Old Good Practices, Traditions, Techniques Back with Technological advancements for the benefit of the Human Civilisation. 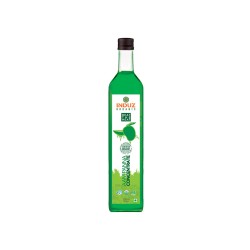 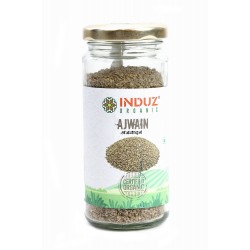 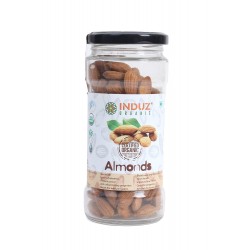 Induz Organic Almonds are 100% Natural & Fresh Walnut for your table. The dr.. 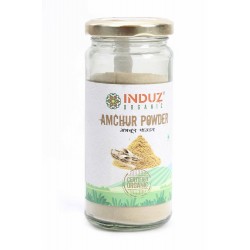 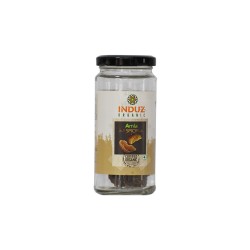 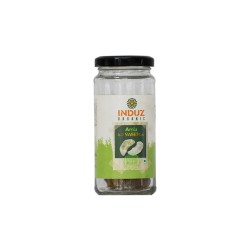 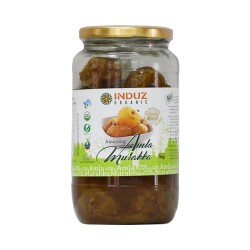 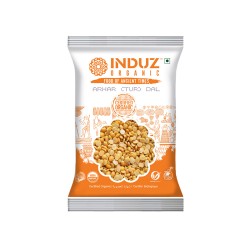 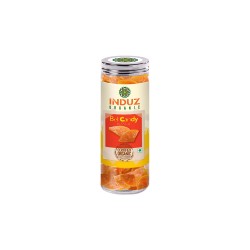 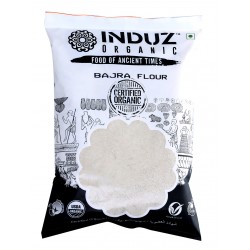 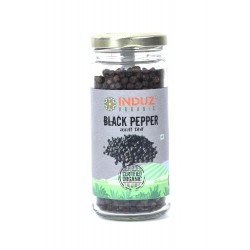